When The Clocks Go Back 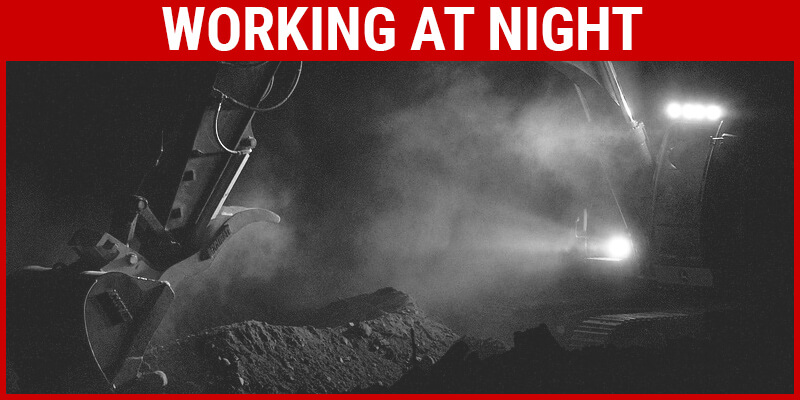 Overnight, in the early hours of Sunday 28th October 2018, Britain’s time zone moves back one hour. This reverts us from British Summer Time and the clocks go back to Greenwich Mean Time (GMT). People often debate about the advantages and disadvantages of ‘daylight time saving’, but the current pattern has been in place for a hundred years.

The idea of introducing British Summer Time was to maximise the amount of daylight during waking hours, as several hours of sunshine is less useful in the very early morning than it is early evening. So it’s not a case of making changes in the winter, as we are simply returning to the status quo of Greenwich Mean Time.

The construction and landscaping industries are most affected by the changes, because most of the work is done outdoors. Whilst you can use temporary lighting to aid visibility in the late afternoon, the majority of outdoor work would be restricted to during the day.

The simple rule to remember is spring forward, fall back; ie clocks go forward an hour in the Spring and return in the autumn. If it gets dark at 5:30pm on Saturday 27th October, this will happen at 4:30pm the following day. This means that mornings are brighter because an 8am sunrise is brought forward to 7am.

The changes always occur on the final weekends of March and October. As the traditional working week is Monday to Friday, making the change early on a Sunday morning means that most people would have that Sunday to adjust to the new routine.

In today’s digital age it is becoming easier to make the transition to the new time zone, with many clocks being automated. Whilst the time/date functionality on most household appliances, vehicles and traditional watches needs to be adjusted manually, more contemporary devices such as smartphones and computers will update automatically.

Some find it inconvenient to return to GMT because of the complete lack of sunlight in the evenings. If we were to remain in British Summer Time (GMT +1) though, the sunrise would be later. The reality would be that children might be walking to school in the dark. Although we do need to adjust to the change of routine, the body and brain is more sensitive to daylight.